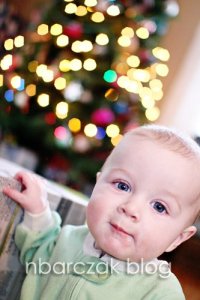 He’s now officially closer to a year old than he is a newborn… waah!

Here is Hudson at 7 months:

Its so funny to me how different my boys are… I love it as it makes parenting two boys so interesting and new. I love how their personalities are so different… I love them both in so many different ways. 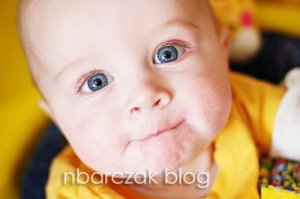 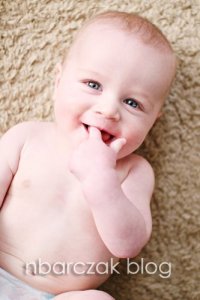 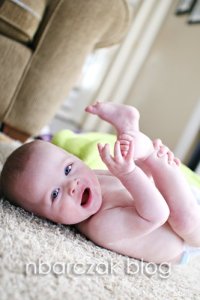