I feel like its been forever since I’ve posted anything remember-worthy, although it was just a few days ago I posted (albeit… nothing I care to document for the long run). Whatever.

Bess in his big seat 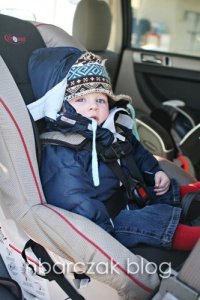 I’m dropping in to recap the past few weeks events for memory-sake and to jot down some random thoughts. Not sure what is up with my blogging mood lately- I think I’m just too busy to sit down and actually blog. I feel like I am on a hamster wheel and it never stops. So… if you’re bored to tears with “life recaps” and a bazillion pictures, just skip this post altogether.

Ok, so let’s see… two weekends ago we had my family Christmas… yes, I know…. Christmas closer to Valentine’s Day rather than the actual Christmas Day. Hey… we all made it together and we had a great time. My aunt from Georgia was even able to make a surprise appearance. We, as usual, went to my Aunt and Uncle’s near Ohio- they have a spectacular more-than-triple-my-house-sized log cabin house and it is perfect for hosting a huge family gathering.

We spend hours together, catching up and just enjoying each others company.
We eat lasagna.
Drool over deserts.
The kids run wild playing the piano, trashing the basement, sliding down the stairs and fighting over toys.
Otto, the adorable Marley look-alike, joins in and is let in and out of the house multiple times by Po, who thinks he is big man on campus.
Open presents in whirlwind time.
We always slip in a fun game or two… this year it was “Would You Rather…” which was pretty hilarious.
Note to self and others… discussing religion and politics in a house full of leftists and rightist, atheists, Christians and agnostics…. its best to keep your opinions to yourself LOL!

What a good big cousin Josh… entertaining the littles.

Aunt Dawnie and her girls 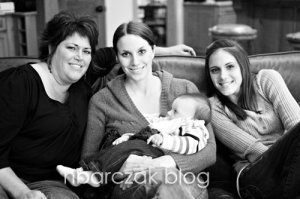 Porter is anxious to open HIS presents LOL! 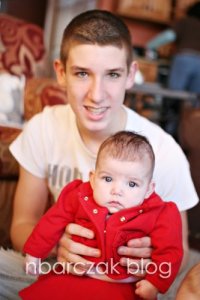 Three of the Four boys… the rowdy ones 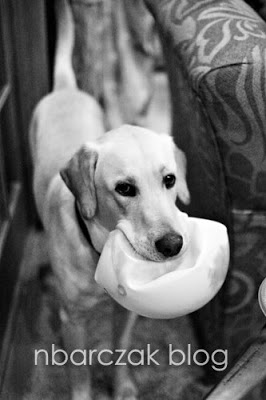 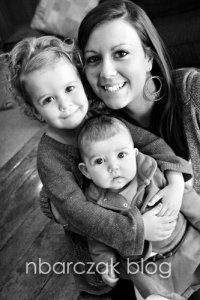 Me and the boys. Dude, doesn’t Hudson’s head look huge? 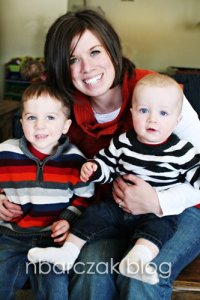 My mom and her siblings

Some of my favorite pictures of the day… game time! 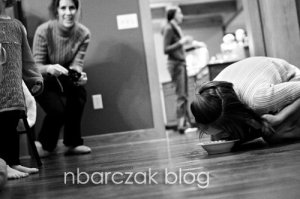 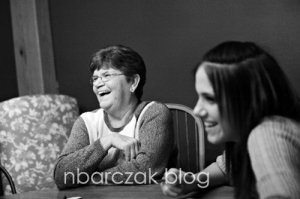 The following weekend we had another family Christmas… this time with Ryan’s extended family. Even CLOSER to Valentine’s Day LOL! Another great get together… lots of little ones involved. I think between the 5 cousins there are 11 kids… most under the age of 5.

Heather entertaining the little ones with Ring Around the Rosie

Three of us…. man… where did my little baby go? Hudson looks so old! 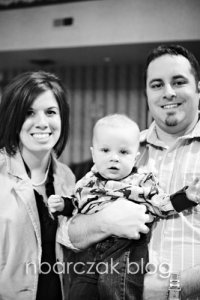 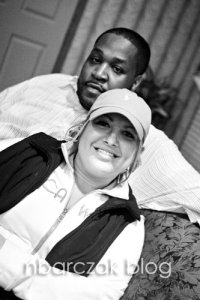 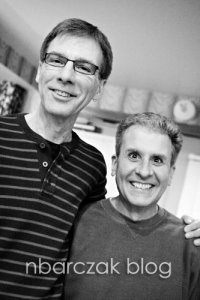 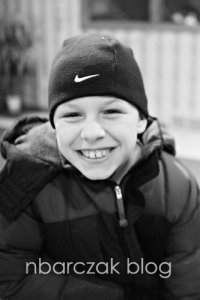 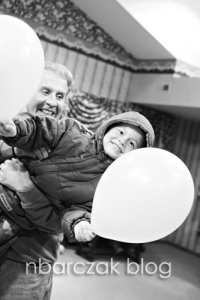