I’ll be honest… I really haven’t played around with it much since it arrived on Wednesday. Crazy, I know. But, call me weird, I didn’t shower Weds and felt blah all day so I had no motivation to shoot. And all week it has been cloudy/rainy/gray out so lighting inside hasn’t been the greatest.

I have dinked around a little inside, and am loving the camera so far. I didn’t necessarily “need” a new camera body…. My 30D is functional and I’m not sure I’ve “outgrown” it yet. But… I have been yearning for a full frame camera for some time now and well, I guess that was my main motivation for dropping $2700 on a camera body. Weird… yes. I don’t expect to see a huge change in my pictures… my lenses are still the same, although it is like getting all new lenses now! My 24-70mm is truly 24mm and I love the wide angle view! 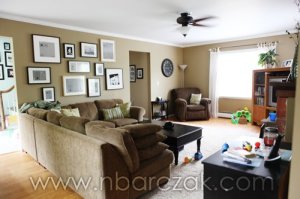 Also, though… the 5d has some amazing ISO capabilities. I’m not afraid to crank up my ISO… I’m not afraid of a little (or sometimes a lot) of grain in my photos. I’ve shot newborn sessions, indoors, at 1600 ISO with no problem on my 30D. But sometimes I was limited with my lens and had to open up my aperture and was limited to using my 50mm or 30mm to get more light. With the 5d— I shall worry no more. I have up to 6300 ISO to play with, and I won’t be afraid to use it! Like I said, its been gray and cloudy the past week so inside our light hasn’t been very good. I was shooting inside with 1600-4000 ISO (using my 24-70L aka “Big Kahuna” opened up to 2.8) and have seen minimal grain. Amazing.

I’m shooting two births in the next month or so and I am thrilled to have greater capabilities with this camera. This afternoon I’m doing a maternity shoot for some friends so I can play around with my new toy. I’ll post some pictures later. For now, here are some… shots…. from the past week. Nothing spectacular, I promise. 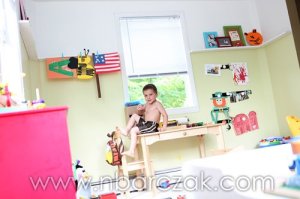 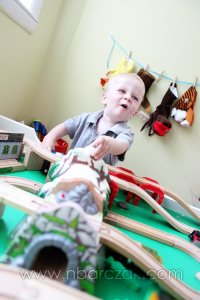