The other day Katie suggested we take the boys to a movie… just Mommies and Boys.  I told Porter on Friday that we’d be going tomorrow (Saturday) and I kid you not, that is the ONLY thing that was on his mind until 5:15 Saturday when we left.  He kept bugging me to go, he’d go get his shoes on and say “Come on, Mom!  We’re going to miss our show!”  And then Saturday around 3pm he kept telling me he was so excited to go and we HAD to leave right now and “Come on, you’re going to ruin our fun night!”   I wasn’t feeling all that well (sore throat, drainy nose) so I wanted to lay down for a 45 min nap before dinner.  Poor guy was so bummed and thought I was going to sleep away the night.  Little did he know I was just as excited as he was to have a night out alone with him- no little brother for him to fight with and all the attention could be on him.

We went to Applebees for dinner and then to the movie to see How to Train Your Dragon.  The movie was so cute, but OH MY WORD you might as well just buy the damn DVD instead of going to the movie.  You’d save $5 and while it’d be a gamble as to if you liked it or not, there’s at least a 50/50 chance you will love it and watch it again.  The movie tickets were $20.  I was astounded but figured “Oh well… its a special night.”   I had packed my purse full of goodies… Hot Tamales, Milk Duds, Gummy Bears and Cotton Candy.  I packed Porter a juice but I figured I’d just buy a pop when I was there… maybe get a pop/popcorn combo.  Once I got to the concession stand my jaw DROPPED.   It was $11 for a pop/popcorn… a SMALL.   I could not believe it.  I ended up just getting a medium pop that cost $4.90.  I don’t remember the other theater (Jackson 10) being that ridiculously priced.  And even so, I usually use a coupon they put out for a pop/popcorn combo for $3.95.  I think I’m going to boycott that theater.  Total ripoff.  All I could think when I walked away from the concession stand was that I could have bought FOUR 2-liters for that price!  LOL!
Regardless of the cost, the night was priceless.  I had so much fun with Porter and he really had a great time too. 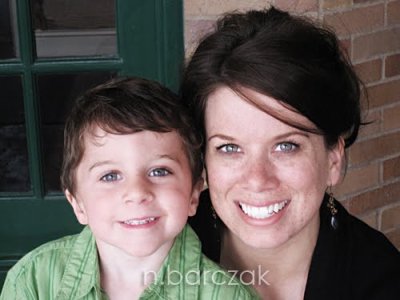 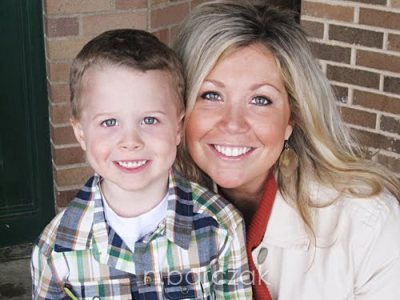 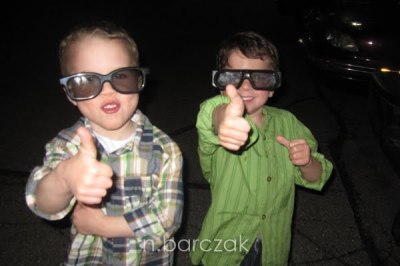 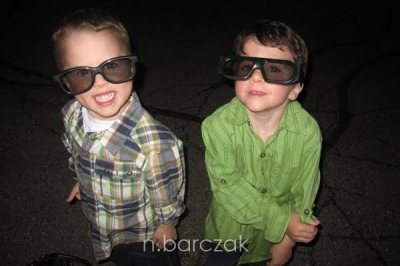 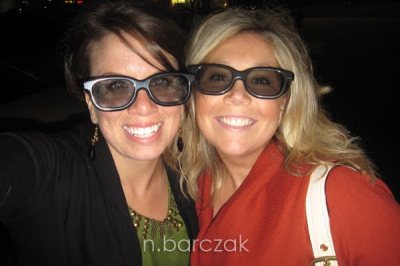