I got this idea from Jordan.  Her youngest, Hudson (love that name!) has a playmate who has been his buddy since they were babies.  I thought I’d be cute to look back on Donnie and Porter’s friendship.
Porter and Donnie have been friends since they were infants.  I think Porter was about 3 weeks old and Donnie 9 weeks old.  It makes me so sad to look back at how tiny they were…. where did my baby go??
2006: 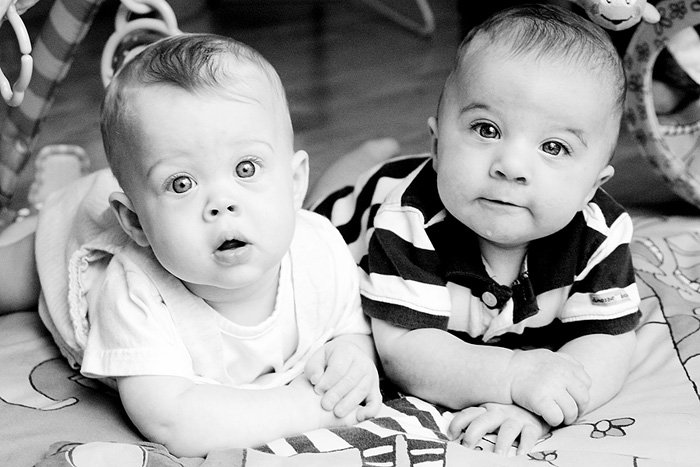 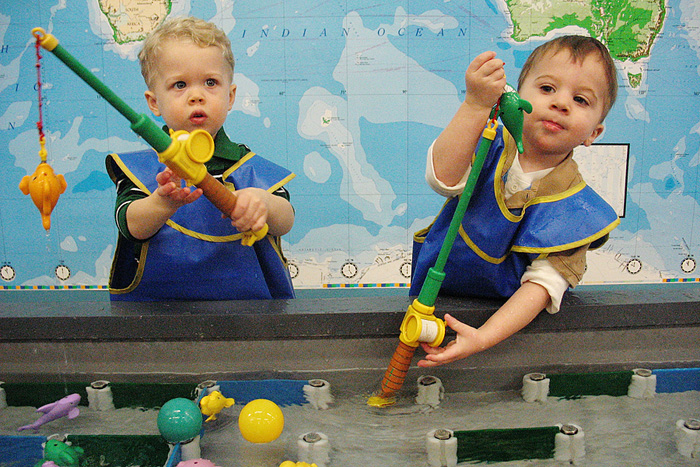 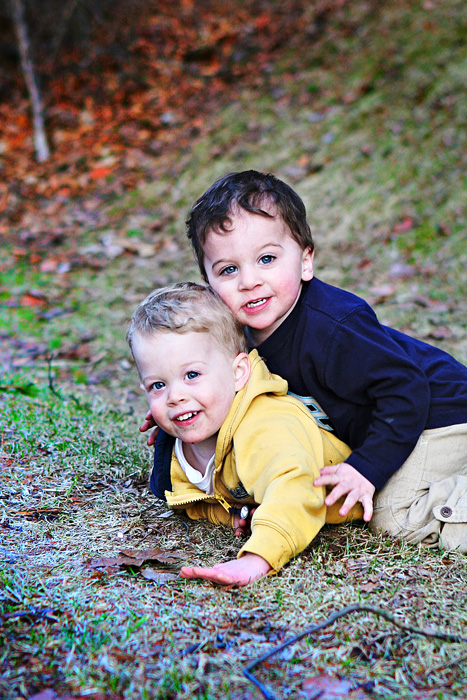 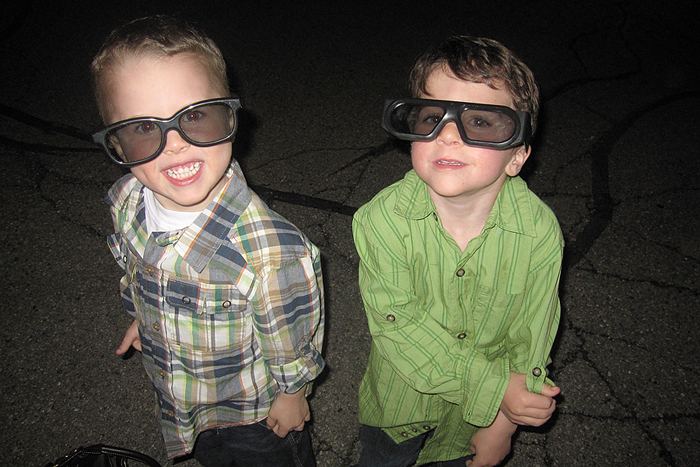 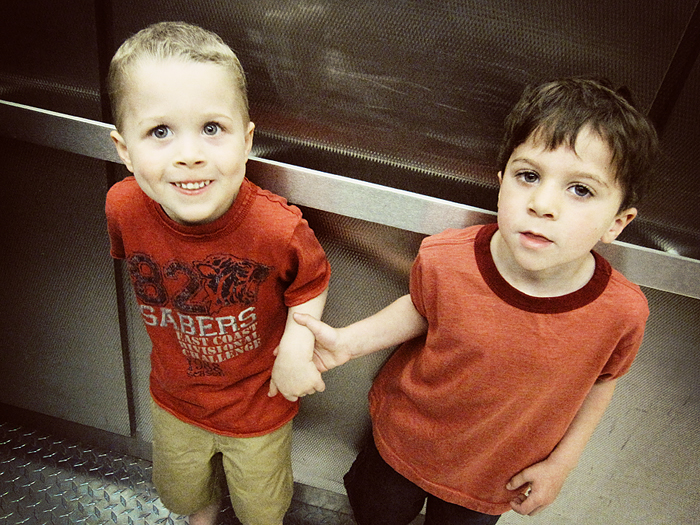