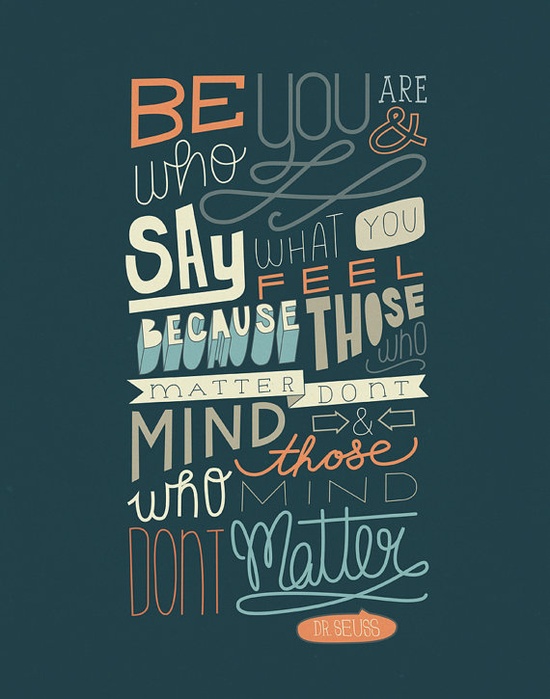 Last week I painted my nails for Valentine’s Day.  Hudson saw me and asked that I paint his nails- toes AND fingers.  This is nothing new to me.  He likes it.  He loves the color red.  He loves having painted nails.
I. Do. Not. Care.
My husband and Father-in-Law like to give me a hard time about painting them but I only do it because Hudson asks.  And I want to nurture whatever little being he is, and make sure he knows that the things he likes is OKAY, as long as HE likes it for himself and not doing what other people do/like.  I love his independent spirit.  I love that he likes to dress crazy, and wears a tutu every once in a while out of the blue, and likes his nails painted. I love that he thinks his cheap-o Target tennis shoes are super-de fast and that he loves ladybugs.  I love that he is drawn to sparkly things, mud puddles and dirt.   I love every unique little piece of him, whether it is similar to other boys or not.  He is who he is and I love his little heart and soul.
Last week, after I painted his nails, Hudson was watching a movie and out of the blue he said “The boys at school were making fun of me and laughing at my nails.  They called me a girl.”   This broke my heart.  I almost cried.  I went over and hugged him and we talked about it.  I told him that he is not a girl because he has painted nails.  I told him that it is not nice that they said those things and he needs to tell them they are being mean and to talk to a teacher.  I hugged him and told him I loved him and that he can like whatever he likes, and it doesn’t matter what anyone else thinks.
“It doesn’t matter what anyone else thinks.”  Words so easy to say- but so hard to live.   Society wants conformity.  Boys should like boy things.  Girls should like girl things.  And it’s okay if a girl likes to play with cars, or baseball, or play in the mud.  No one bats an eye.  But when a boy likes girly things?  It’s wrong.  I hate this about our society. I hate that it is frowned upon, or thought of as “gay,” as if that were so horribly wrong.   And so what if the person IS gay?  If any of my children were to realize later on that they are gay I would not love them any less.  I would embrace them as the person they are.  There is nothing wrong with it.  I would love them for being true to themselves, and not following the crowds.
This morning he said he didn’t want to go to school because the kids laughed at his nails.   I told him I could take his nail polish off and so we did.   It broke my heart a little bit, because he told me he likes to have his nails painted, but not at school.   I hate that he feels like he has to hide something the he likes.  It would be like me hiding that I like pizza or watching reality tv for fear that people because people made fun of me.
It makes my heart heavy to think of how I’m going to nurture the little individuals I’m raising and encourage them to be who they are- to love the things they love because it makes THEM happy.  To enjoy doing things that THEY want to do, not what the crowds are doing.  The task seems daunting, and I can only pray I do them justice.