As if yesterday’s drama wasn’t enough, Porter ended up starting our day out with more drama.   Things seemed a-okay until I got out of the shower and went to warm up a bottle for Amelia.  I noticed that our chalkboard wall, which previously had looked like this:

My first thought was “Hmm… why did Ryan erase the House Rules?”  And then I saw it.   Do you?  Down there at the bottom of the chalk board… see it?   “NO RULES”
Ohhh boy.
I went downstairs, where teh boys were watching a movie and asked Porter what happened to the chalkboard.  In his 6-year old baby-talk voice he smirks and says “No rules!”   I asked… “What was that?”  He says it again, still smirking.  “No rules! There are no more rules!”
Ohhh boy.
I promptly turned off the tv and told him he was very mistaken.  That there ARE rules in this house and a new one was no tv from 10am- 5pm.  I sent the boys outside and while I fed Amelia in the livingroom, Porter comes in and asks when he’ll be able to watch a movie.  I told him not today.  He says “You’re MEAN!”   Off to his room he was sent.  And after I finished feeding Amelia he got the shock of his life.   I began emptying his room.  All his toys into boxes.  Moved out his bookshelf and put it in my closet. Took out his desk and all his books.  I told him if he think there are NO RULES in this house then he’ll see what NO PRIVILEGES is like.  He would be wishing he was back in school.  As of today he has NOTHING- no toys, nothing.
I cleaned out every toy from the toy room except a bucket of toys I let Hudson keep out.  They are going to have to earn every single thing back. 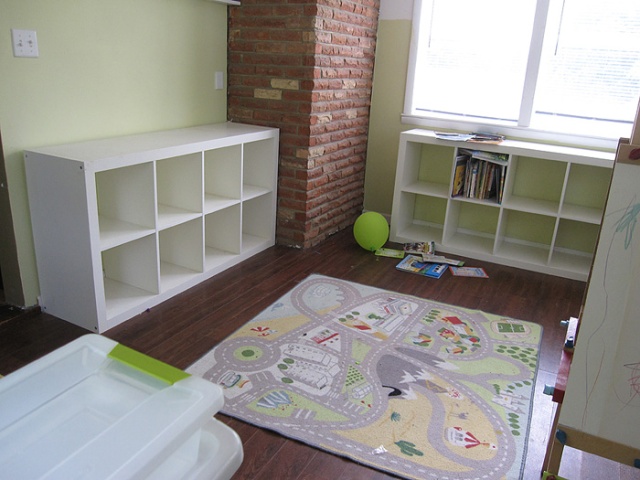 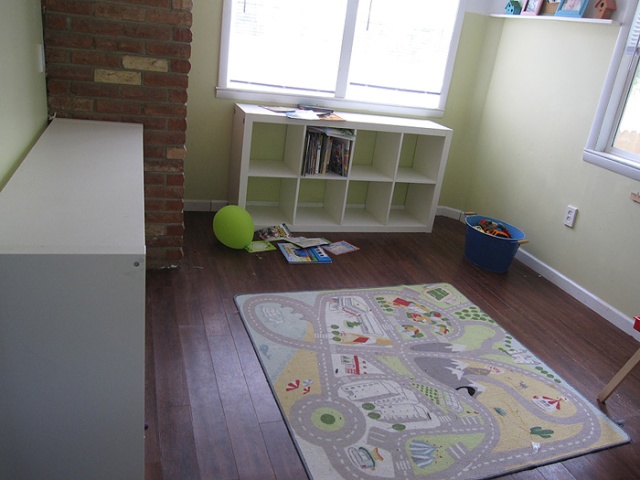 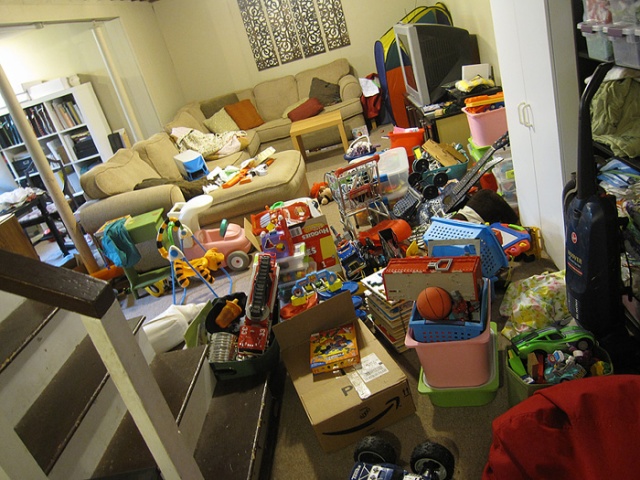 Disgusting how much STUFF these kids have.  And sadly, there is a few boxes of toys in the attic that we packed away to swap out in a month or two.

As punishment for erasing the rules, I sent Porter to his room with a list of our House Rules, a notebook and a pencil.  I told him he needed to copy the rules 6 times.   He came down a few times to show me, and try to get out of it early, but I just told him he was doing a good job and to head back to his room.

Then he came down and said he was done.  And gives me this story…

“Mom, I’m done.  But I lost your list you wrote, and here, this list fell out of my notebook.”  (he handed me his notebook and also MY list I wrote.)

I counted 5 lists written in his notebook.  And realized he was trying to pass off MY list as his.  I asked “So, you’re saying THIS is your list too?”

He nods his head.

I ask again  “You mean, you’re saying YOU wrote this?”

“I’m going to give you one more chance to tell the truth… remember, punishment is worse when you lie.  You are telling me THIS is YOUR handwriting, that YOU wrote THIS list?”

He earned himself another 2x’s of writing our rules.